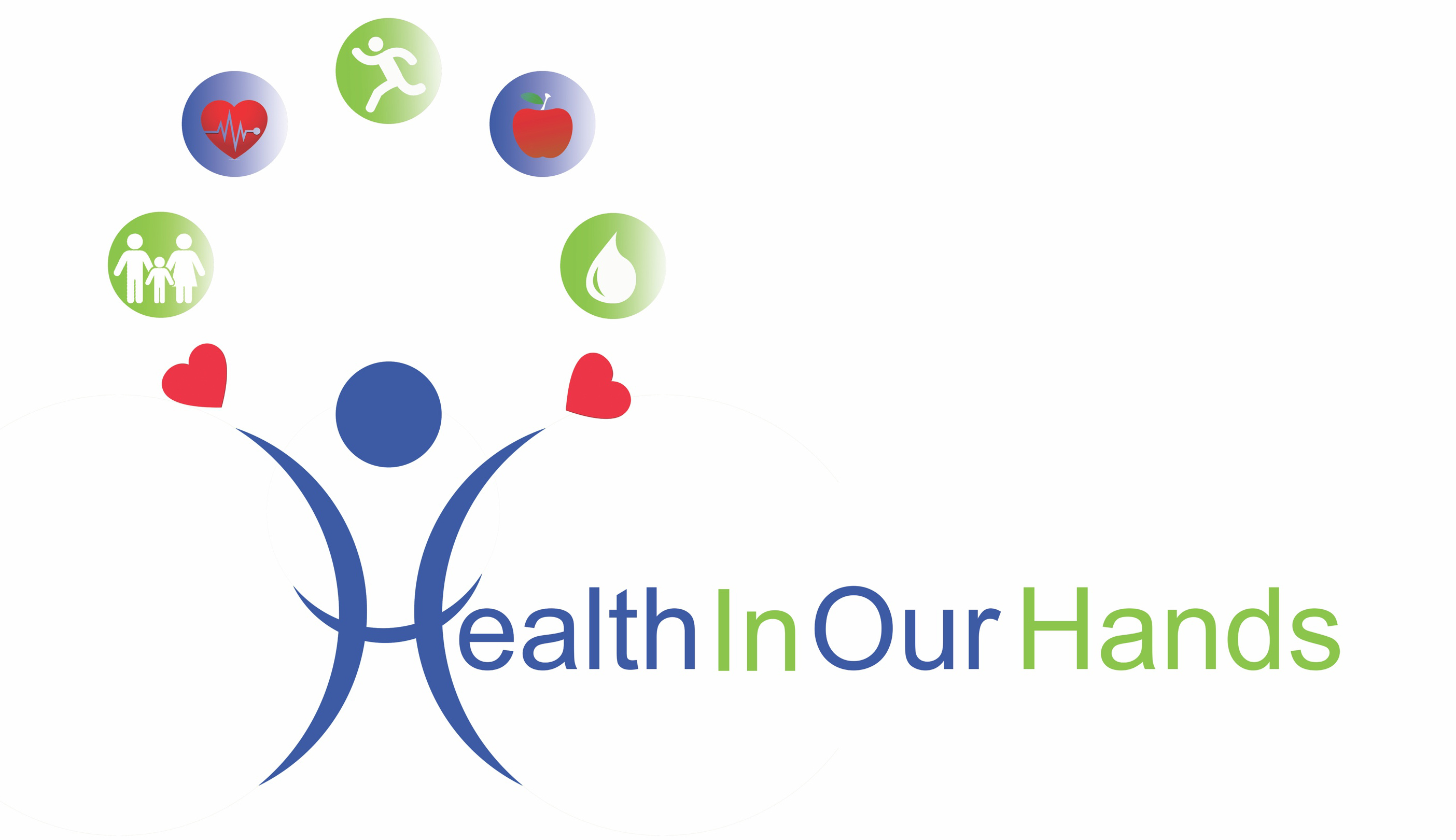 Team Member Bio
Joseph Krajcik serves as director of the CREATE for STEM Institute and is the Lappan-Phillips Professor of Science Education at Michigan State University. In his role as director of CREATE, he works with faculty, teachers and researchers to improve the teaching and learning of science, mathematics and engineering kindergarten through college by engaging in innovation and research. Throughout his career, Joe has focused on working with science teachers to design and test learning environments to reform science teaching practices and to research student learning and engagement in project-based learning environments. He has authored and co-authored books, over 100 manuscripts and curriculum materials. Joe served as president of the National Association for Research in Science Teaching from which he received the Distinguished Contributions to Science Education Through Research Award in 2010. In 2014 he received from Michigan Science Teachers’ Association the George G. Mallinson Award for overall excellence of contributions to science education. He was honored to receive a Distinguished Professorship from Ewha Woman’s University in Seoul, South Korea in 2009, Guest Professorships from Beijing Normal University in Beijing, China in 2002 and 2018, and the Weston Visiting Professor of Science Education from Weizmann Institute of Science, Israel in 2005. This year Joe has been elected to the National Academy of Education - an honor received for the nation’s most outstanding scholars in education. He spent 21 years at the University of Michigan before coming to MSU in 2011. Joe received his Ph.D. in Science Education from the University of Iowa in 1986.